So closely woven with thrills and comedy that shocks and laughs are about fifty-fifty- London Guardian .

Clarissa (Missie Scheffman) finds her life turned upside down when she discovers that real murder is much harder to cope with than her fanciful tales. Especially when the murderer might be your young step daughter, (Allegra Breedlove) and the victim is the man who broke up her parents marriage! 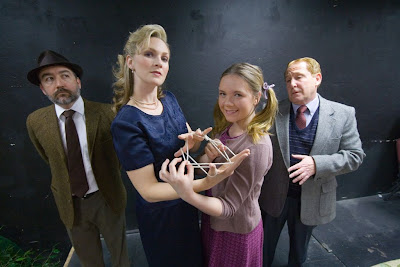 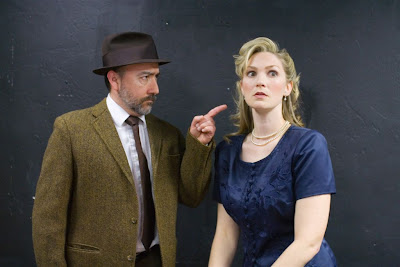 Posted by TucsonStage.com at 1:49 PM