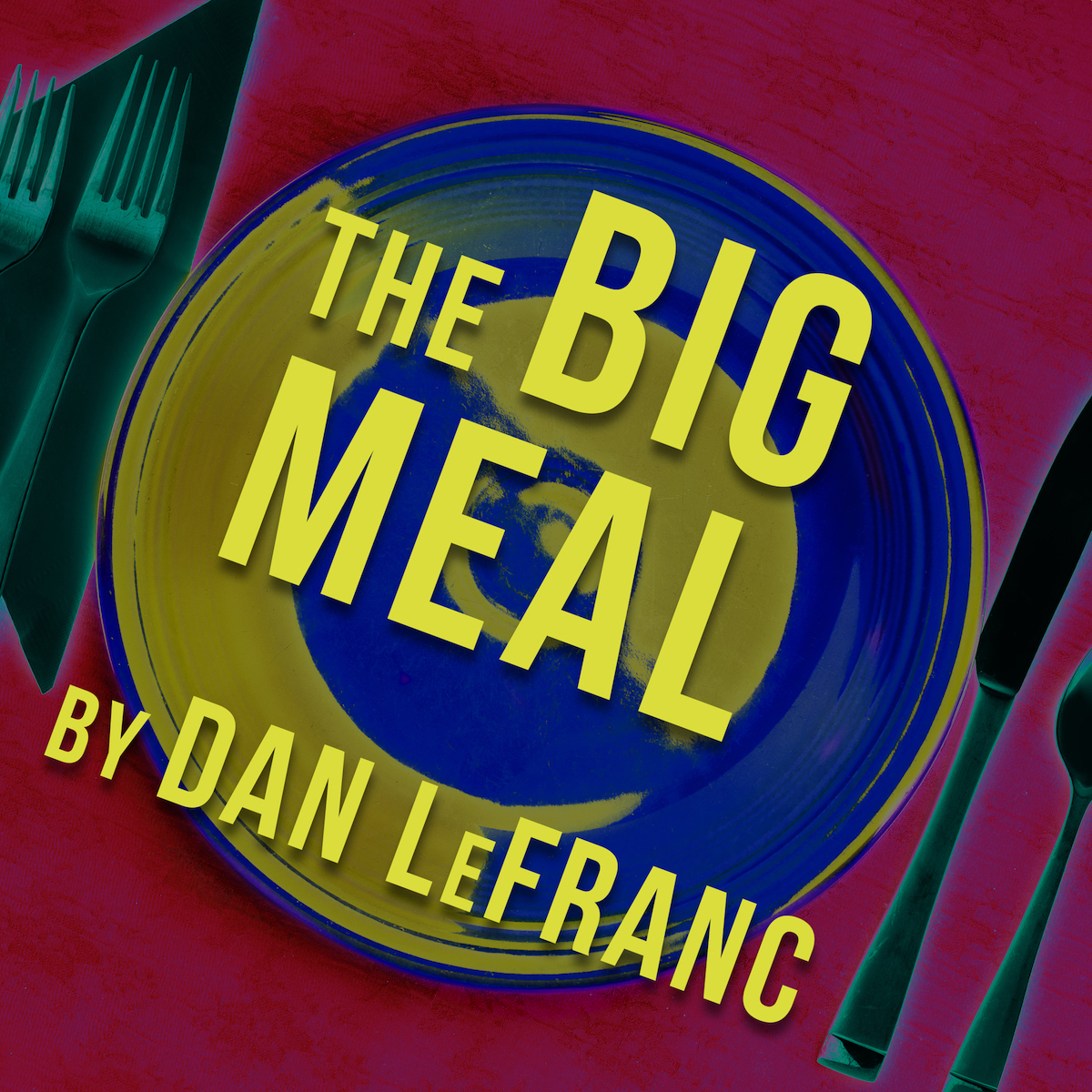 A hilarious, expansive tale that traverses five generations of an ordinary modern family in 90 minutes. This rollercoaster ride of family dramas and comedy played out over decades of dinners was written by Dan LeFranc. The Big Meal won the 2010 New York Times Outstanding Playwright Award and received a 2012 Lucille Lortel Award nomination for Outstanding Play. This production, directed by Co-Artistic Director Maria Caprile is an Arizona state premiere.

The Big Meal previews Thursday December 5th at 7:30 pm with an opening night reception on Friday December 6th. It continues Fridays and Saturdays at 7:30 pm and Sundays at 2pm until December 23rd. The Big Meal plays at the Cabaret Theatre at the Temple for Music and Art 330 S Scott Ave in Tucson.

Buy Tickets to The Big Meal! 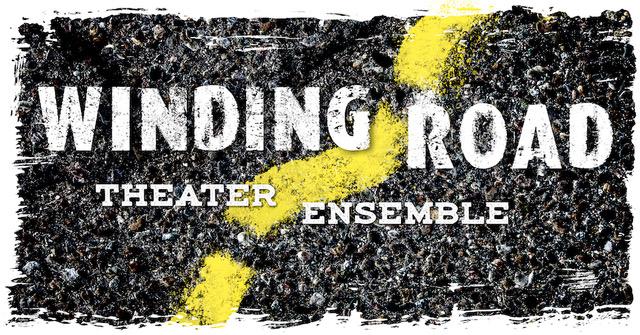 Posted by TucsonStage.com at 11:51 AM