The University of Arizona School of Theatre, Film & Television
January 20, 2016

Tucson, Arizona — The University of Arizona's Arizona Repertory Theatre will kick off its 2016-17 season on September 18, 2016, sponsored by Chapman Automotive Group. Single tickets go on sale August 1, 2016 through the Fine Arts Box Office at 520.621.1162, or online at theatre.arizona.edu, with new subscriptions available in June.

Lisa Pierce, Director of Marketing & Development for the UA School of Theatre, Film & Television, said she is thrilled that Chapman Automotive Group is sponsoring its 80th Anniversary season in 2016-17, as well as helping the School celebrate such an auspicious occasion.

"This year, the School of Theatre, Film and Television will begin its Both year as a freestanding drama program, making us one of the oldest in the nation," said Artistic Director and Associate Professor, Brent Gibbs. "The Marroney Theatre will also mark a birthday as it turns 6o in 2016. What better way to start the celebration of both of these important milestones than with the announcement of our 2016-2017 season, because it is through the creation of exciting and vibrant theatre that we train our students, engage our audiences and add to our community. Please join us as we celebrate our illustrious past and begin our exciting future." 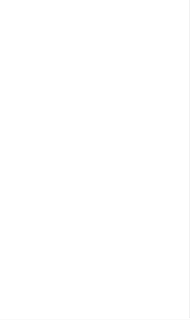 Posted by TucsonStage.com at 3:14 PM