Here's the biggest names in comedy who are heading to Tucson. Click here to view our full calendar, and get in touch with us if you're looking to book a comedian for your upcoming event! 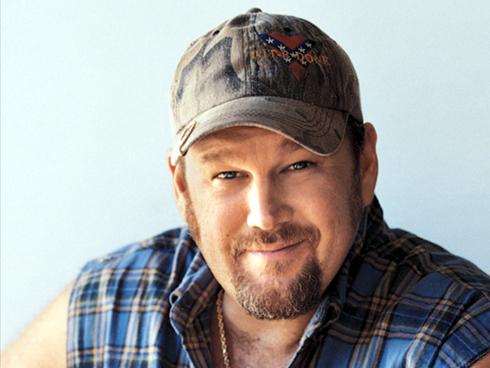 Larry the Cable Guy is a multiplatinum recording artist, Grammy nominee, Billboard award winner and one of the top comedians in the country. 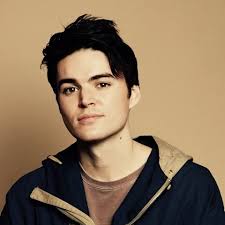 Brew Haha at Borderlands Brewery is Tucson's longest running independent comedy showcase. This month's show features Michael Longfellow. Shortly after his move to LA, he placed 2nd at the Laughing Skull Comedy Festival, was chosen as one of TBS' Comics To Watch, did stand up on Conan and can now be seen on Hidden America with Jonah Ray.

Tickets are on sale now.
$5 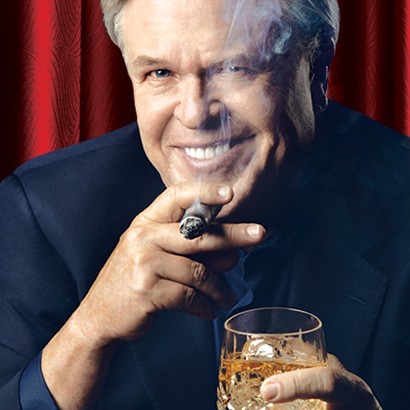 Ron White, who first rose to fame as the cigar-smoking, scotch‐drinking funnyman from the Blue Collar Comedy Tour, is returning to Desert Diamond Casino. 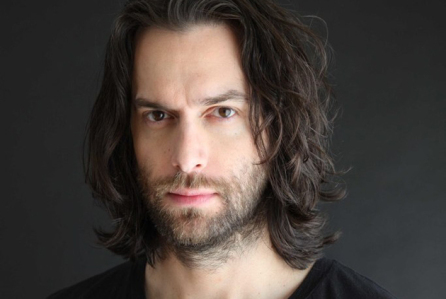 Chris D'Elia is one of the most sought after performers in the comedy world. D'Elia is best known for his stand up and starring role on the NBC comedy series UNDATEABLE. His last standup special, MAN ON FIRE, is now on Netflix. 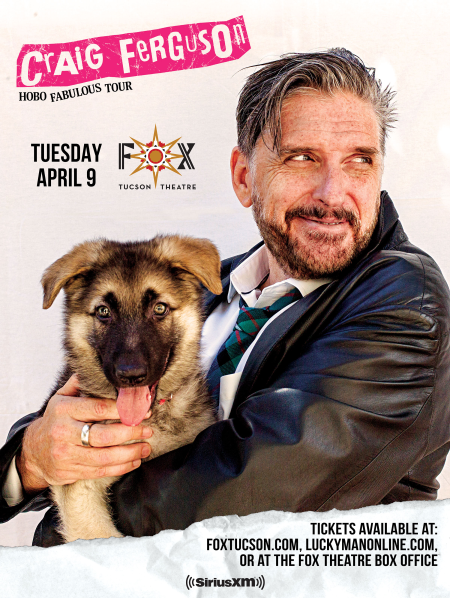 Craig Ferguson is an Emmy Award-winning actor, writer and comedian with a diverse career that encompasses film, television and the stage. Ferguson will be releasing his third book, Riding the Elephant: A Memoir of Altercations, Humiliations, Hallucinations, and Observations, on May 7th. 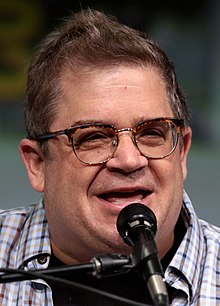 A comedian, actor, and writer, Patton Oswalt continues to find success in all areas of entertainment. From his award-winning comedy specials to his many memorable film roles and guest appearances on his favorite TV shows (including Parks and Recreation, for which he received a TV Critics Choice Award), Oswalt continues to choose work that inspires him and entertains audiences. 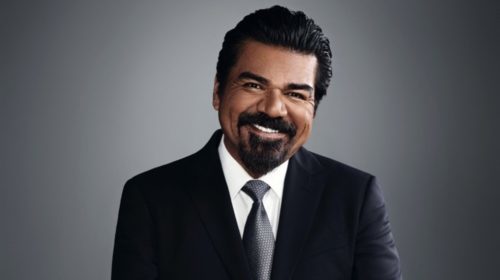 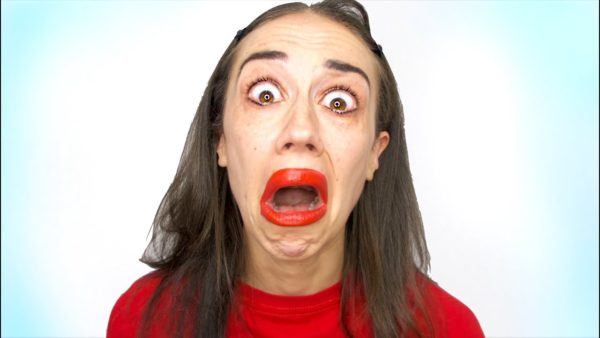 Colleen Ballinger is a multi-hyphenate: actor, comedian, trained vocalist, writer and executive producer. She is best known for portraying her character "Miranda Sings," a personality that is the polar opposite of Ms. Ballinger. Colleen has amassed over 20 million followers across social media and passed 2 billion views on YouTube. She can currently be seen as Miranda on her Netflix Original Series Haters Back Off!, as well as headlining the worldwide tour "Miranda Sings Live…No Offense." 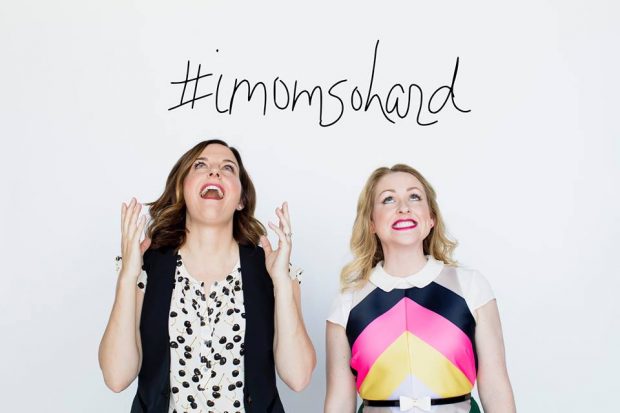 I Mom So Hard

Kristin Hensley and Jen Smedley of I Mom So Hard have been performing, teaching, and writing comedy internationally for a combined 40+ years. They have been moms for one quarter of that time and it shows. How do they cope? They laugh about all of the craziness that comes with being a mom and they want you to laugh about it too! From snot to stretchmarks to sleepless nights, Kristin and Jen know firsthand that parenting is a hard job and they invite you to join them in taking it all a little less seriously (even if for a few short minutes a day). 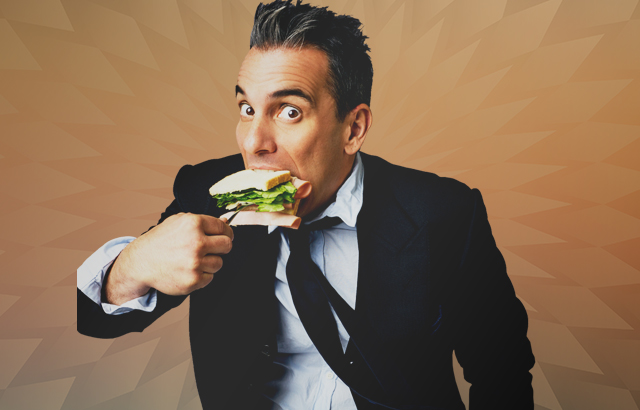 Chicago-area born, Italian-immigrant became a wildly successful comedian appearing on network specials including 2016's Why Would You Do That?, 2014's Aren't You Embarrassed?, and 2012's What's Wrong With People? He has appeared on Jimmy Kimmel Live!, Jerry Seinfeld's Comedians in Cars Getting Coffee, and makes returning visits to late-night shows like The Late Show with Stephen Colbert, The Tonight Show Starring Jimmy Fallon, and Late Night with Seth Meyers.

Posted by TucsonStage.com at 1:03 PM