Tune in this Saturday at 9pm and catch the season finale!  It's like Game of Thrones when this show is over, you won't be able to see them again.  Or a dragon might swoop in and carry them away.  Either way, be there to find out! 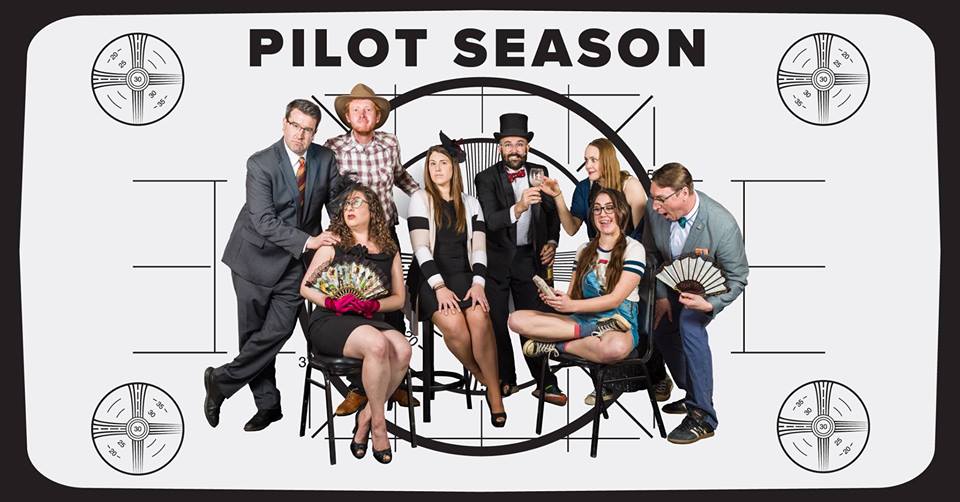 The Game Show Show pits contestants against each other in this improvised show with fabulous prizes*! This month, our guest contestants are Liz McPeak and Seth Hollings from the University of Arizona Cancer Center! Come watch them duke it out in a battle of wits and useless knowledge!

To start off the show, be prepared to get into musical mode with The Laugh Tracks!

Get Ready to Match the Stars: Match Game returns Saturday's at 7:30pm in May!

A show for the kid in all of us every Second Saturday at 2pm!

Posted by TucsonStage.com at 7:49 AM