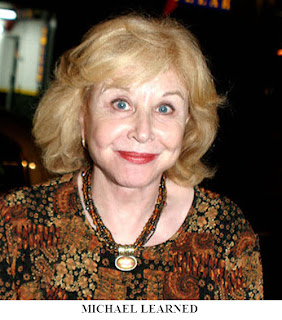 Back onstage together for the first time since “The Waltons” was a multiple award-winning television show in the 1970s,  Michael Learned  (mother Olivia Walton)  and Richard Thomas 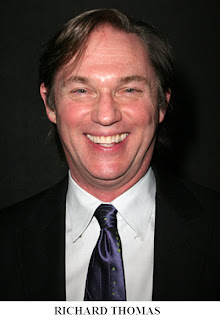 (John Boy) will team up their talents for the Chamber Music Plus presentation of “Confidentially, Chaikovski” on Sunday, Jan. 27, at the Berger Performing Arts Center, 1200 W. Speedway Blvd.

This time around, Thomas portrays the famous composer -- who enjoyed a 14-year correspondence with his wealthy and devoted patron Nadezhda Philaretovna von Meck ( Learned), who was nine years his senior.

Nadezhda was a wealthy Russian widow of 45 when she first heard a performance of Chaikovski's symphonic fantasia “The Tempest.” Overwhelmed by the beauty of this work, she decided to use a substantial portion of her large fortune to support the composer, who was 36 at the time.

Thus began a vast correspondence between the two stretching from 1876 to 1890. Nadezhda steadfastly refused to meet the composer (a refusal with which he was in agreement) though they did occasionally make eye contact at concerts or at the opera house.

The story is told that once they even came face to face in the street and both turned away, embarrassed. In 1893, three years after his last letter to Nadezhda, Chaikovski died from cholera. Within three months his beloved friend, too, was dead.

Posted by TucsonStage.com at 4:58 PM